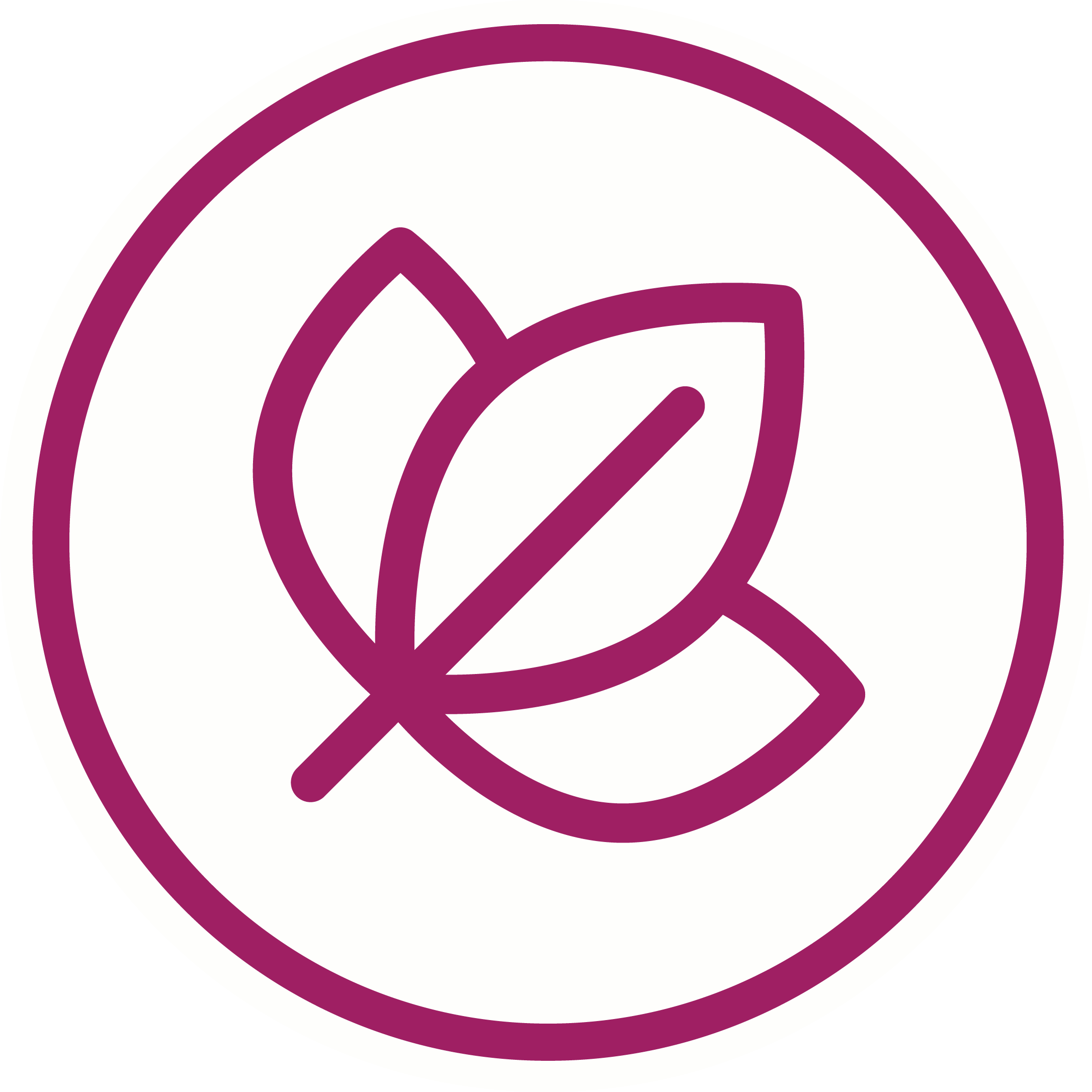 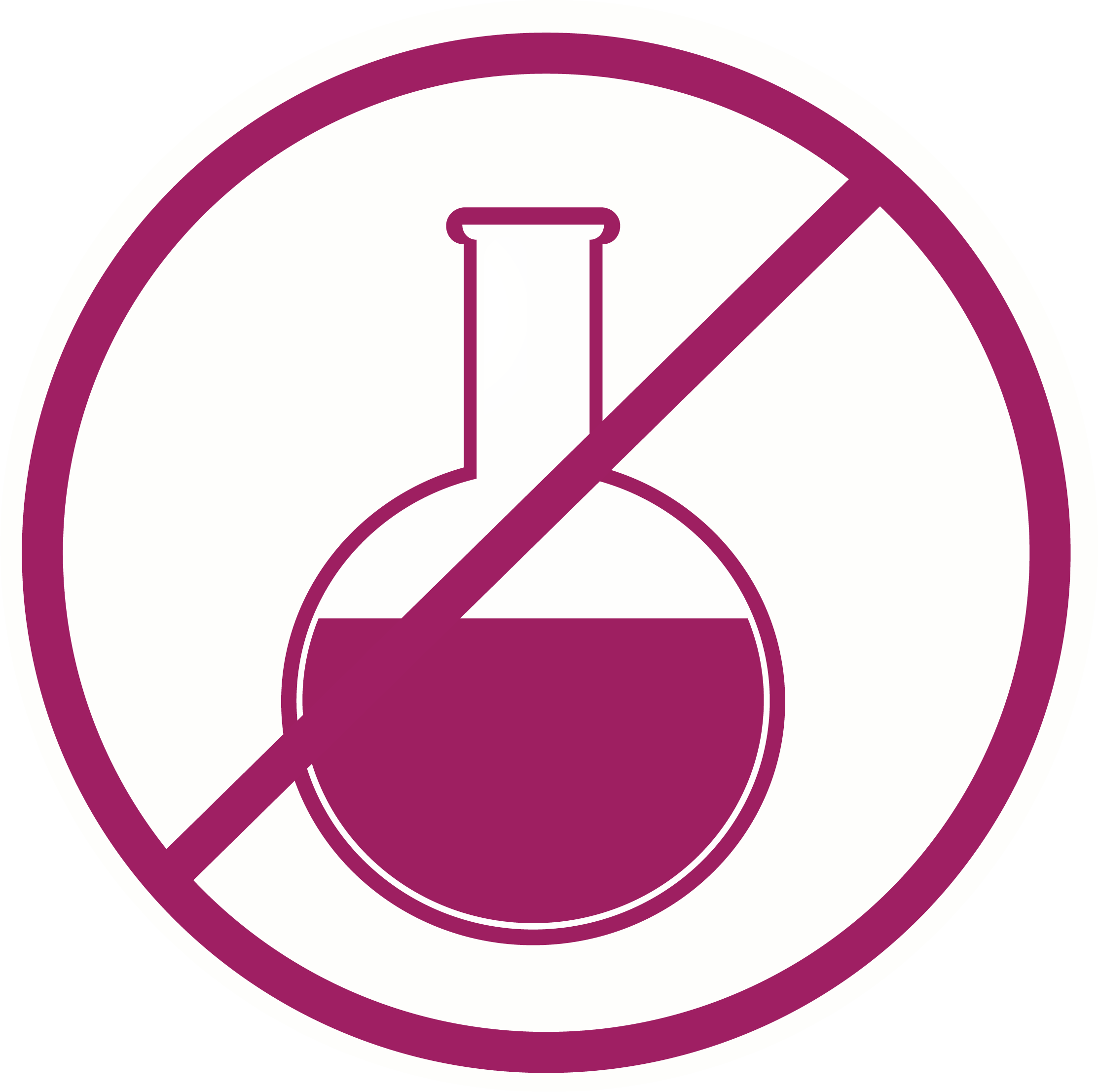 No added Antibiotics or Hormones. No Additives / Fillers. 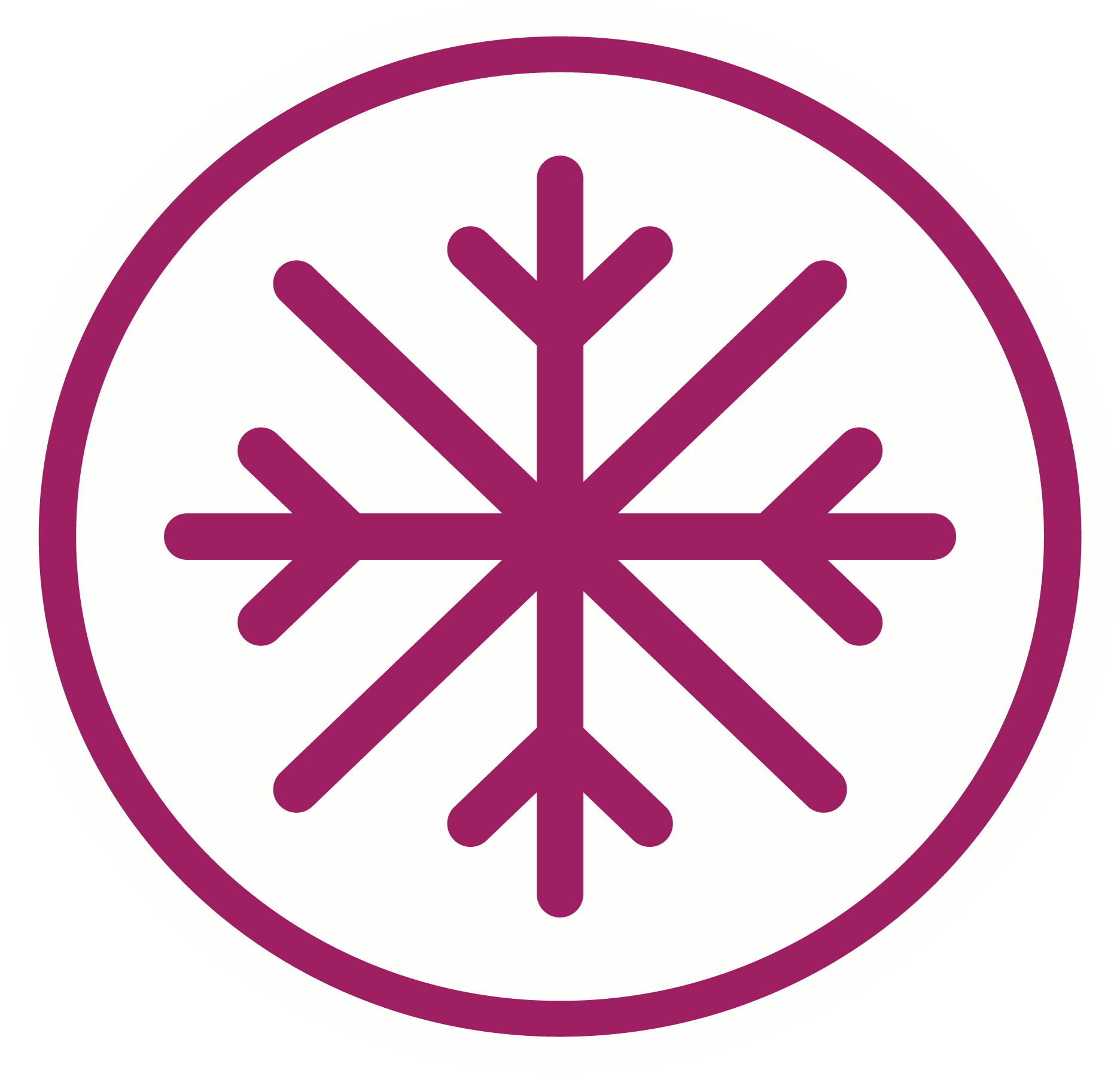 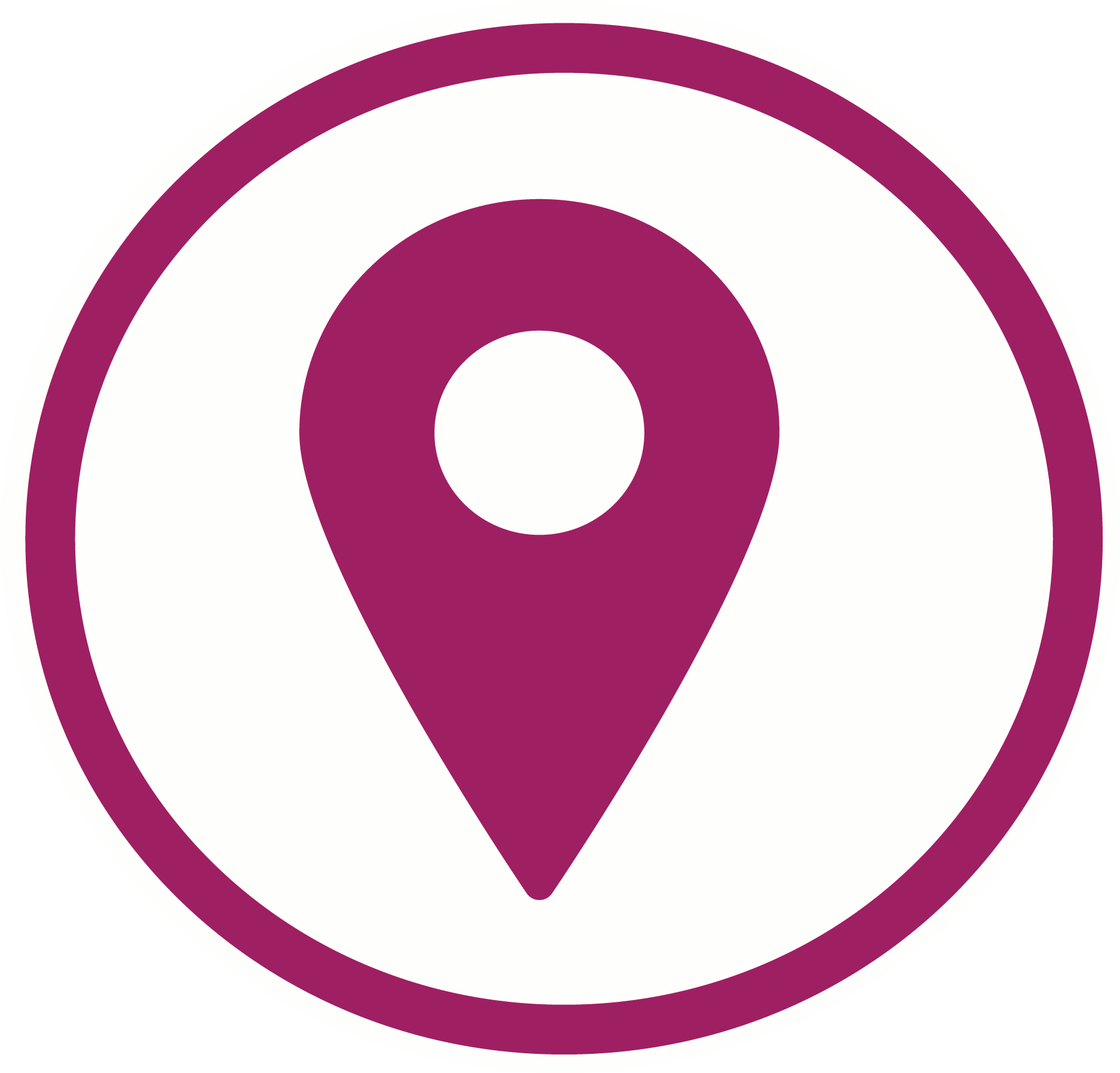 Sourced from local farms and made with love in GTA, Ontario Canada. 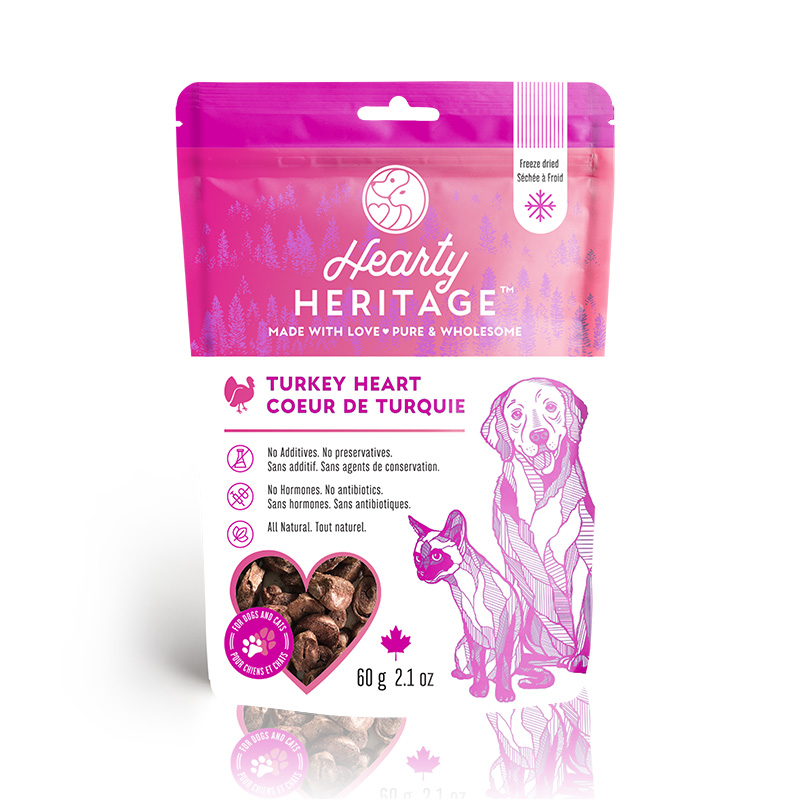 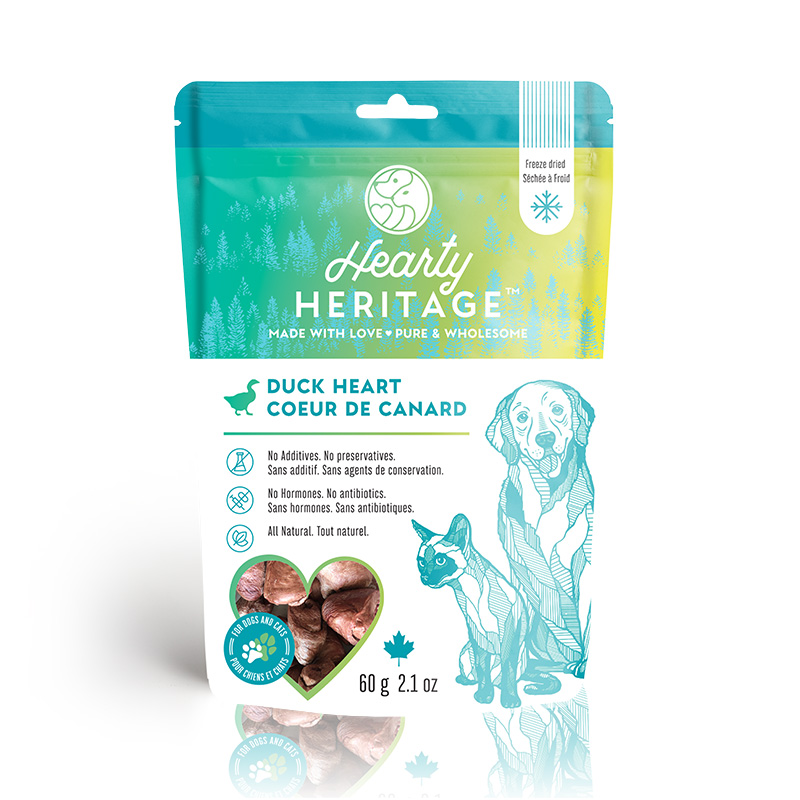 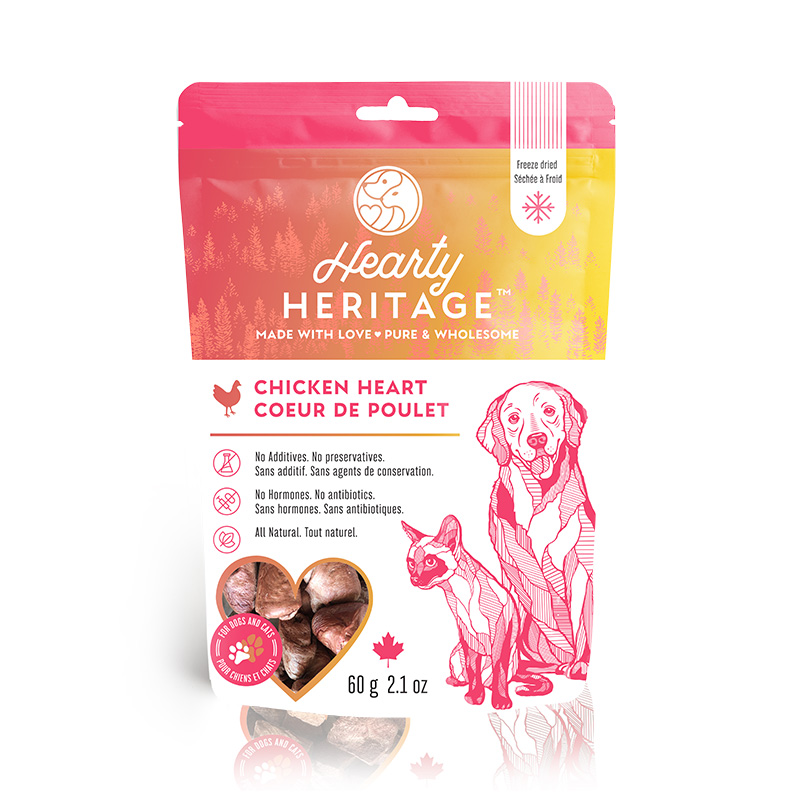 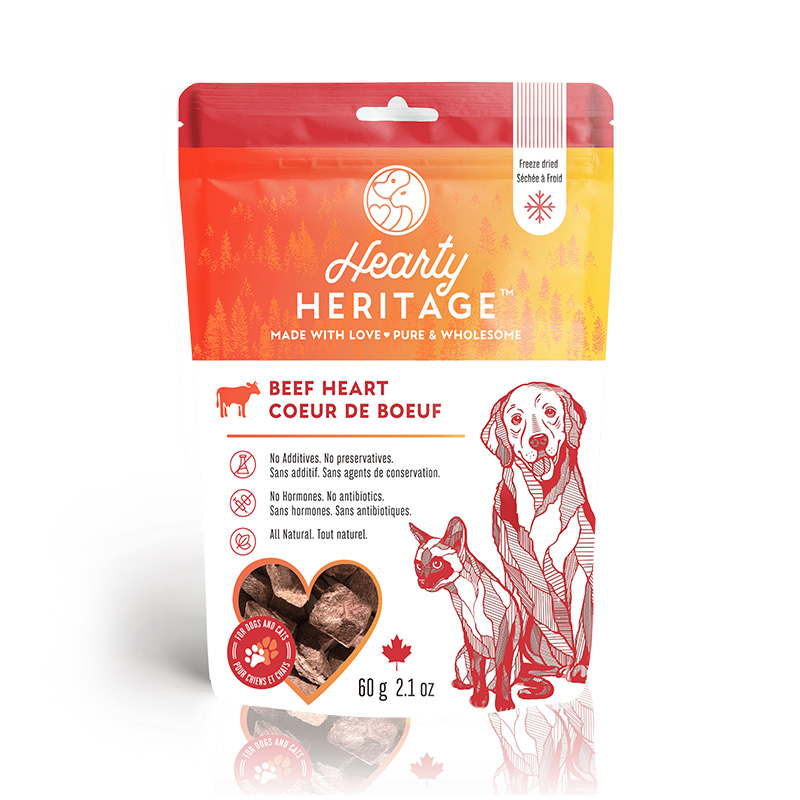 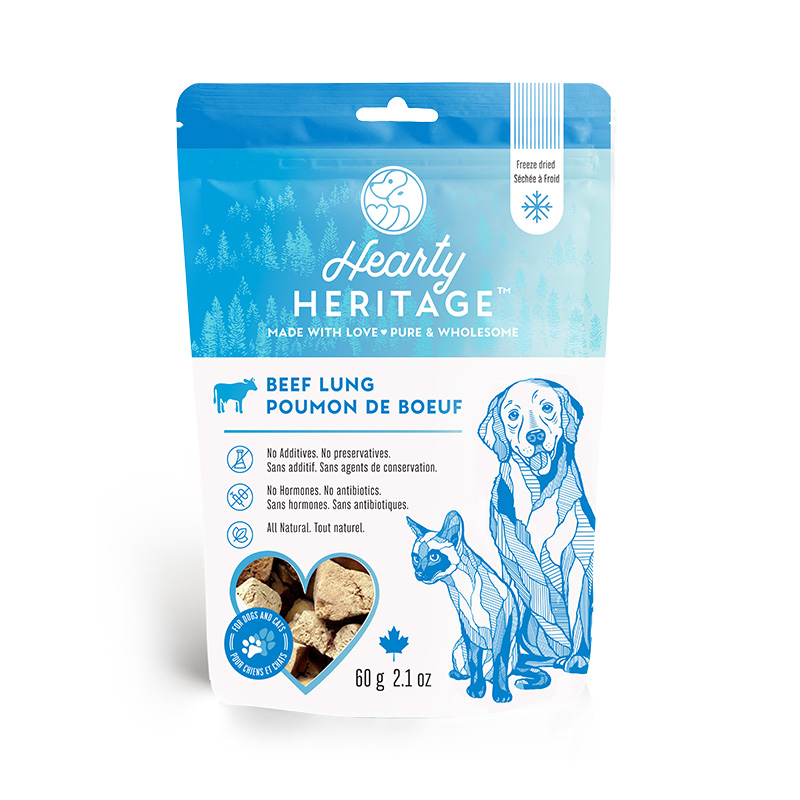 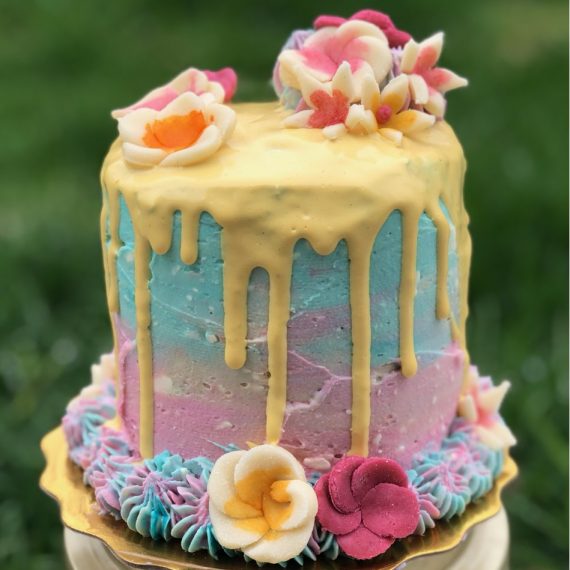 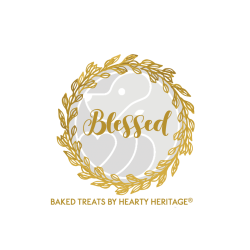 Dogs are loyal companions & family members who accept us without judgement and fill our hearts with love. Blessed - baked treats by Hearty Heritage® honours this special bond of unconditional love and companionship.  Blessed cakes are custom made to order and baked fresh with love. Nothing but the best for human's best friend! Make your fur baby's birthday even more special.
Order Now

What are the Hearty Heritage® treats made of?

Hearty Heritage® treats are made from single organ meat.

How many ingredients are used in Hearty Heritage® treats?

Hearty Heritage® treats are made with only one ingredient – the organ meat.

Where are the treats made?

Our treats are made locally in GTA Ontario.

What is the difference between dehydration and freeze drying?

To preserve food moisture needs to be removed. Moisture can make the food decompose or grow mold etc. Freeze drying and dehydration are two different processes used to remove moisture from food for its preservation and longer shelf life.
Dehydration has been an ancient food preservation process dating back to Romans who used fire to dry out and smoke foods. Modern day dehydration involves circulating hot, dry air across the food to remove moisture. The temperatures are high enough to dry the water but not high enough to cook the food.

Freeze drying, on the other hand is relatively modern preservation process created during WWII primarily for preserving medicines and later to preserve food for troops. Freeze-drying involves lowering the temperature to below freezing and then slowly raising it in vacuum chambers. As the water/moisture moves from solid (ice) to gaseous state the structure and nutritional value of food is maintained.

How are freeze dried treats different from dehydrated treats?

Difference between dehydrated and freeze-dried food can be listed in the following 3 categories:

Nutrition: According to research by the American Institute for Cancer Research[7], freeze-dried foods retain the vast majority of the vitamins and minerals found in the original food. Dehydration, in comparison, can break down vitamins and minerals during the preservation process and retain less of their nutritional value when compared to freeze-dried food. According to UC-Davis research, due to the different process used freeze-dried foods maintain 97% of nutrients during the process. In comparison dehydrated foods only maintain 50-60% of the nutrients.

Taste: Both freeze-dried and dehydrated treats taste good. However due to the different type of process used – freeze drying (very little heat is used); dehydrating (heat is used that results in loss of up to 95% moisture bringing in change of texture and smell). Unlike dehydrated treats, Freeze-dried treats don’t shrivel or become hard. The flavour is locked in, original texture is retained and natural scent is secured.

Weight: Freeze dried treats are lightweight in comparison to dehydrated treats. They maintain their texture and are easier to store, carry while camping or going for hikes

Where do you source the meat from?

We source meat for our treats locally from government inspected facilities in Ontario.

Can cats eat these treats?

Yes, absolutely! Heart meats are rich in taurine. Taurine is an amino sulfonic acid (amino acid), a chemical that is a required building block of protein. It is exclusively found in animal-based protein.

While most mammals are able to manufacture enough taurine from other amino acids, cats have a limited ability to manufacture taurine and hence require additional taurine through diet (reason why taurine is added to cat foods). It is an essential amino acid in cats. It is critical for normal vision, normal digestion, normal heart muscle function, to maintain normal pregnancy, fetal development, and to maintain a healthy immune system.